Witness Collection is planning to tour the collection, alongside a documentary film and a series of books on different facets of Vietnamese art before finally finding a permanent home for the collection.

Vietnam - through the eyes of Vietnamese artists

Witness Collection tell the story of the artists and their experiences of extraordinary changes that occurred during their lifetimes.

Witness Collection today is one of the largest Vietnamese art collections in the world, comprising approximately 2,000 works by more than 120 INFLUENTIAL artists, spanning the early 20th century to contemporary works, covering north and south of the country.

Witness Collection was initiated in 1987 by Adrian Jones, during an extended visit to Vietnam. Started as a personal collection of paintings, Mr Jones continued to add to his collection during subsequent trips to Vietnam from 1987-2003.

By 2002, the collection already comprised several hundred art works and Mr Jones decided that he should either stop collecting or establish a collection with a purpose. After reviewing all the art works, he decided to select the most interesting pieces and form them into a coherent collection that would tell a hitherto untold story about Vietnam – in fact, many interwoven stories.

After 12 months of further research, including seeking in-depth advice from more than 40 Vietnamese individuals whose knowledge of Vietnam’s art covered almost every field, Witness Collection was born in 2003. Its objective is to tell the story of the 20th century – our century – through the eyes and experiences of Vietnamese artists. For our sister website, featuring Vietnam’s wartime art and artists in depth, see: Vietnam: The Art of War.

After a year of trying to think of a suitable name for the collection, ‘Witness Collection’ was conceived. It was immediately apparent that this new title captured exactly what the collection was setting out to achieve: tell the story of the artists and their experiences of extraordinary changes that occurred during their lifetimes. 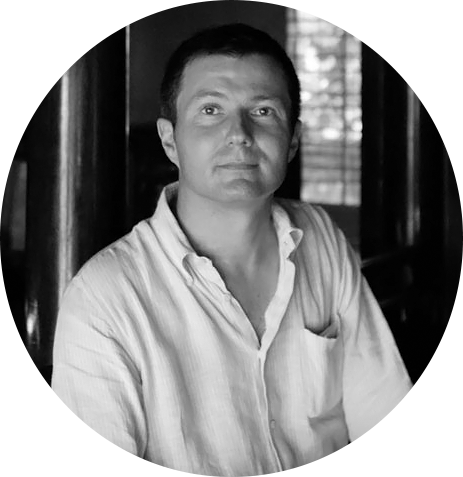 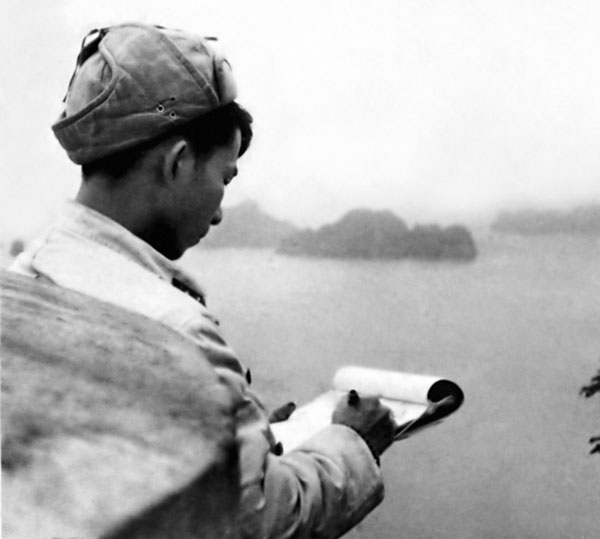 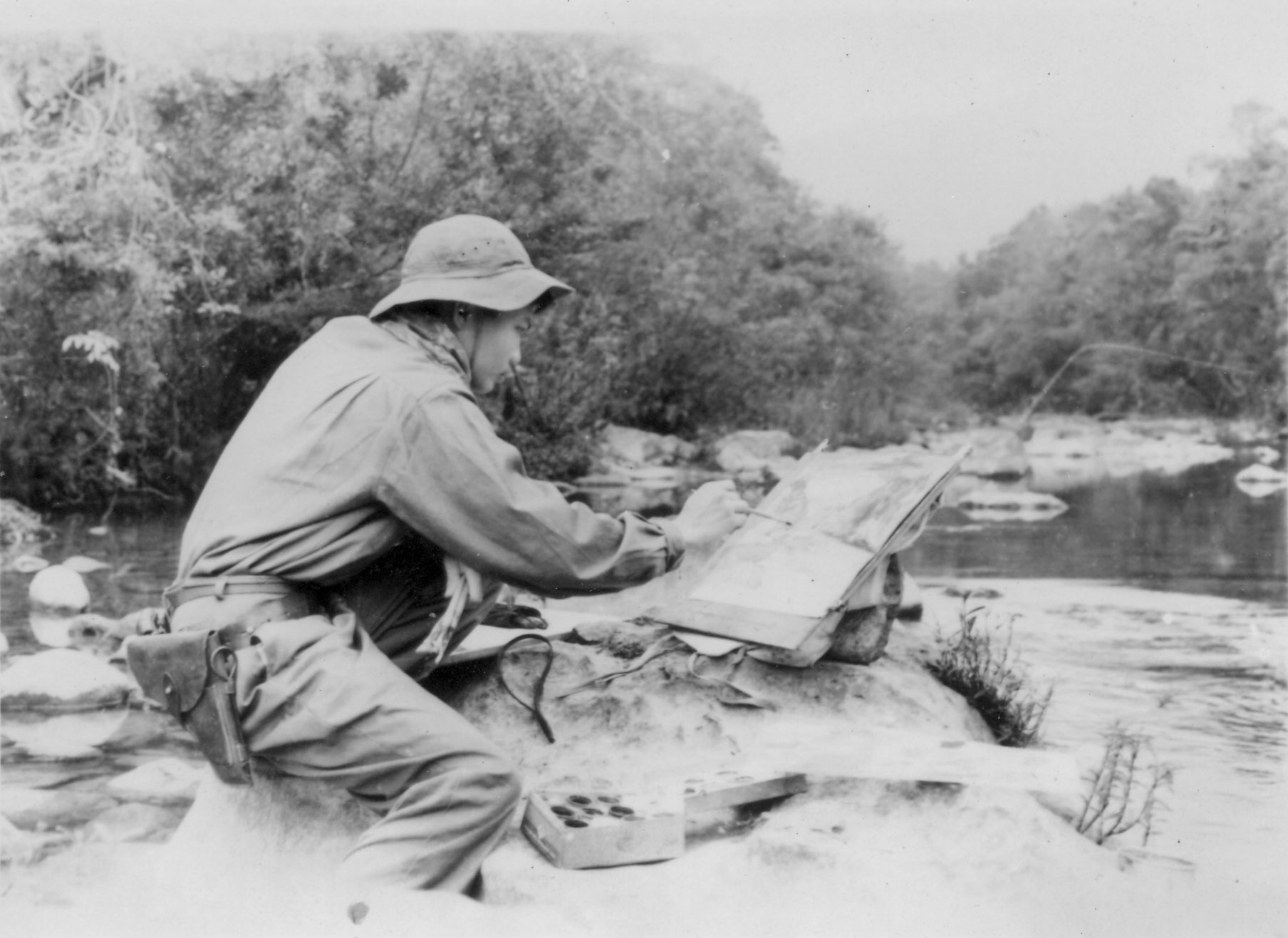 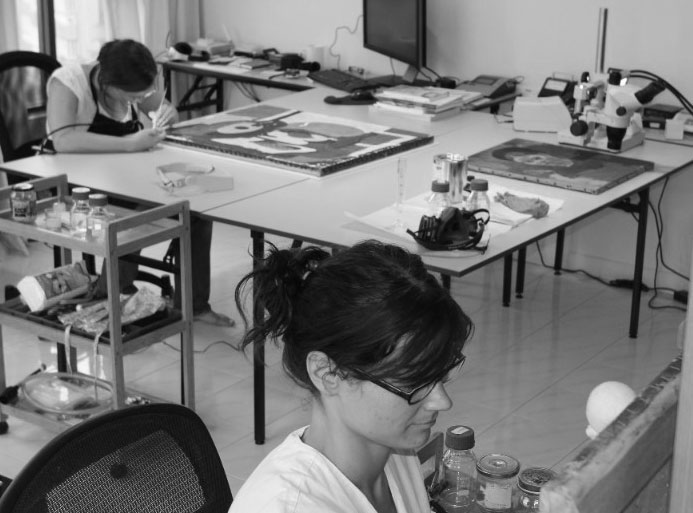 In addition to collecting, Witness Collection as an organisation is involved in extensive research into Vietnamese art and art history. Some of its recent projects, including conservation and documentation, are now undertaken in conjunction with Asiarta Foundation, which is supported by Witness Collection and is a non-profit foundation.

Witness Collection is planning to tour the collection, alongside a documentary film and a series of books on different facets of Vietnamese art before finally finding a permanent home for the collection.

Thanks to our supporters

Witness Collection has been extremely fortunate to receive the generous support of a wide range of individuals and institutions who have been most gracious in providing their advice, insights, resources and practical assistance – as well as sharing their specialised skills and knowledge. We are deeply appreciative to each and every one and they all deserve a great deal of thanks…

With sincere apologies to anyone we have inadvertently omitted.