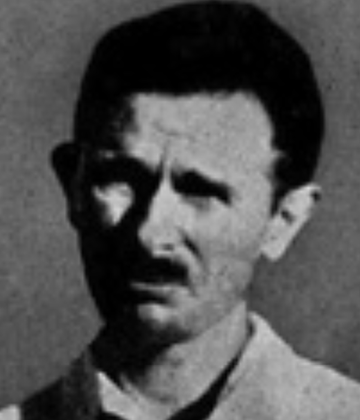 Joseph Inguimberty was born in the French Mediterranean port city of Marseille on 18 January 1896. From an early age he loved drawing. He entered art school in 1910 and also followed courses in architecture. In 1913, Inguimberty was admitted to the École Nationale Supérieure des Arts-Décoratifs in Paris for further studies under Eugène Morand. His studies were interrupted when he was drafted into the military during World War I. After the war he returned to art school and won a travel scholarship in 1920, which took him to the Netherlands and Belgium. He won the Prix Blumenthal in 1922 and the Prix National for painting in 1924.

In 1925, Inguimberty moved to Hanoi, having been hired by Victor Tardieu to become head of the painting department at the newly established École des Beaux-Arts de l’Indochine. Inguimberty was noted for encouraging his students to paint in the countryside and focus on the effects of light and colour. He remained in charge of the painting department until 1945, when the college closed due to the overthrow of the French administration by the occupying Japanese forces.

Inguimberty departed Vietnam in November 1946. Possibly his greatest legacy to Vietnamese art was that of encouraging his students to experiment with lacquer as a fine art painting medium; lacquer painting has become Vietnam’s greatest contribution to world art. Inguimberty died in Menton in the South of France on 8 October 1971. 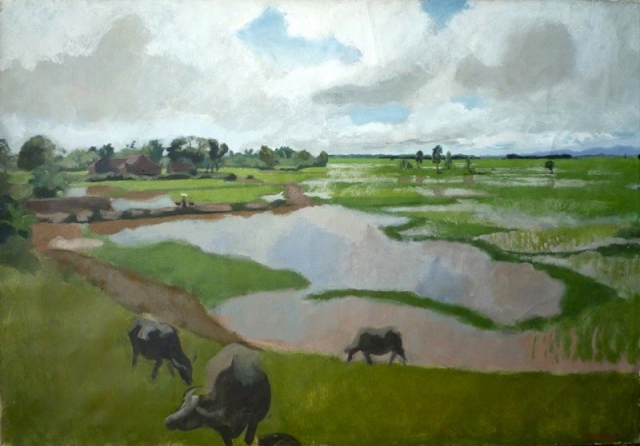 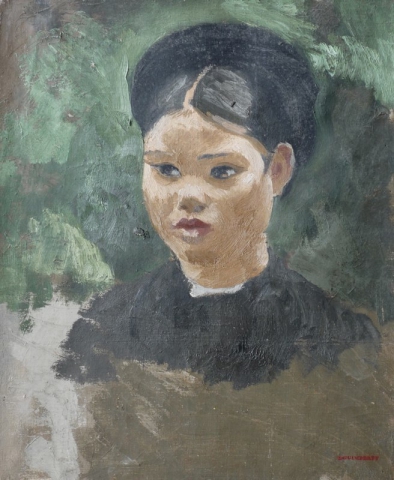 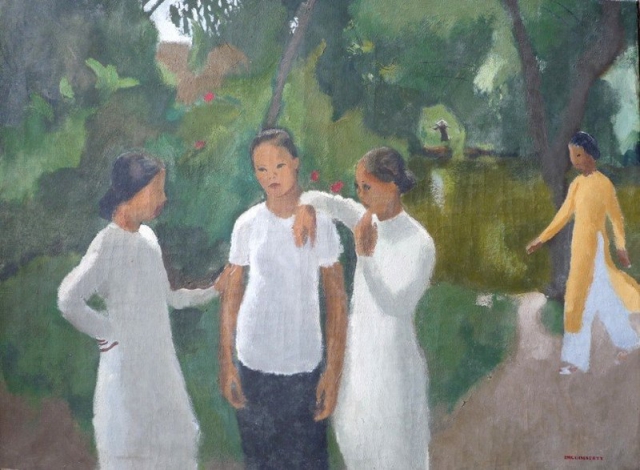