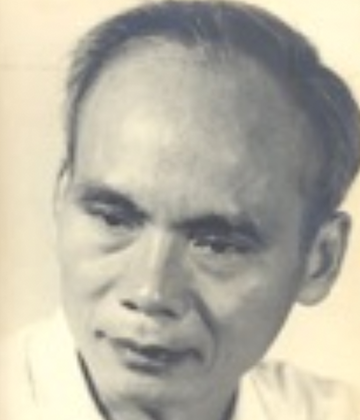 He was born on 24 February 1917 in Hanoi. From 1934-35 he undertook his preparatory studies at the École des Beaux-Arts de l’Indochine (Fine Art School of Indochina) and subsequently enrolled in the degree class of 1936, from which he graduated in 1941. Fellow classmates included Hoàng Tích Chù and Nguyễn Tiến Chung. In 1936, Văn Tỵ won first prize at an exhibition organized by SADEAI (Société Annamite D’Encouragement à l’Art et à l’Industrie / Annamese Association for the Encouragement of Art and Industry), a society of artists and artisans that operated from 1935-39 of which Victor Tardieu was the first Chairman. Over the next few years, many of Văn Tỵ’s works were sent abroad to take part in international exhibitions in Paris, Brussels, Indonesia and San Francisco. In the summer of 1942, he visited and painted at Angkor Wat in Cambodia and, in 1943, as part of a cultural exchange with Japan involving Japanese artist Fujita Tsuguharu (1886-1968), Văn Tỵ was invited with Nam Sơn and Lương Xuân Nhị to research and exhibit in Tokyo, Kyoto and Kobe.

In 1946, Văn Tỵ joined the teaching staff of the Fine Art School but, soon after, became involved in the anti-colonial resistance effort. During the uprising against the French, Văn Tỵ’s roles included writing for newspapers, making propaganda posters and teaching art students in the Việt Bắc. Văn Tỵ also made art works at the front, including documenting experiences at Điện Biên Phủ. On his return to Hanoi after the French resistance war, he taught at the Vietnam Fine Art College (Trường cao đẳng Mỹ thuật Việt Nam), a post that he held until 1969. He was also appointed as the first Secretary General of the Vietnam Fine Art Association from 1957-58. During the late 1950s and 1960s, many of Văn Tỵ’s paintings were shown at national art exhibitions. In addition, some of his works were selected in 1960 to be part of a travelling exhibition in the Soviet Union and Eastern Europe. In 1965, his work won the silver medal at an international exhibition of graphic arts in Leipzig in the then Democratic Republic of (East) Germany.

Nguyễn Văn Tỵ died in Hanoi on 19 January 1992. In 2001, he was posthumously awarded the Hồ Chí Minh Prize for his contribution to the arts. His works are in the permanent collections of the State Museum of Oriental Art, Moscow and the Vietnam Fine Art Museum in Hanoi. 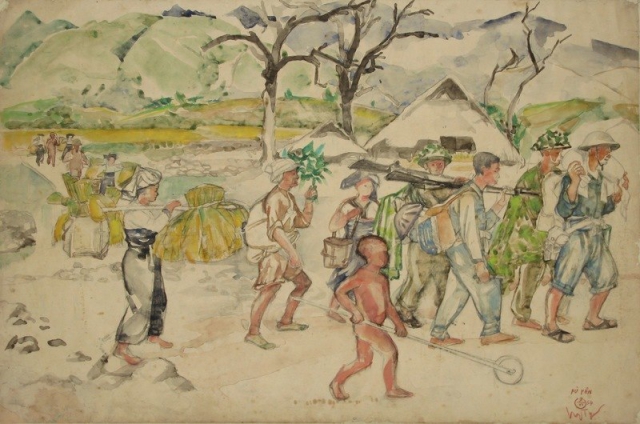 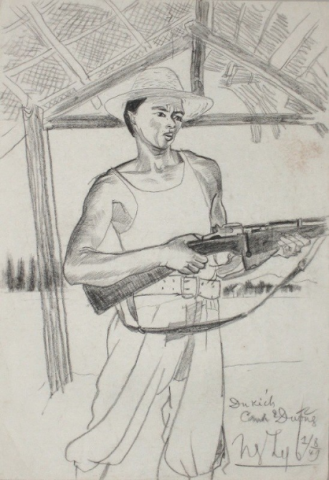 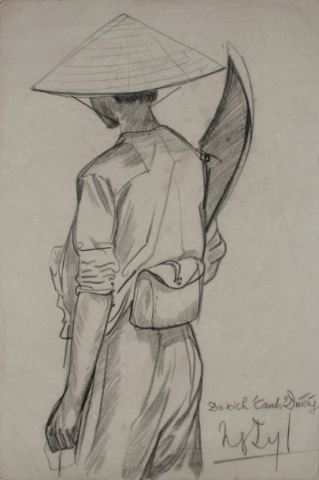 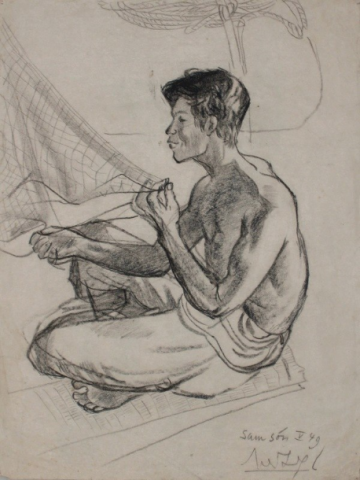 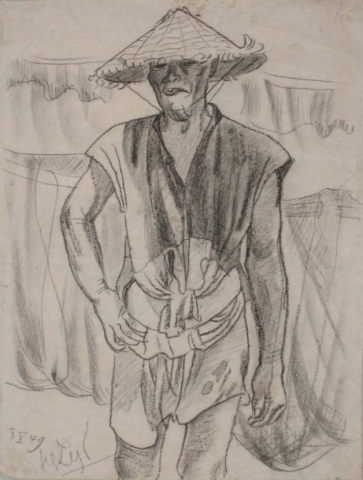 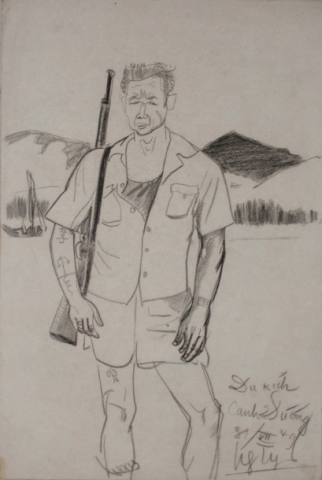 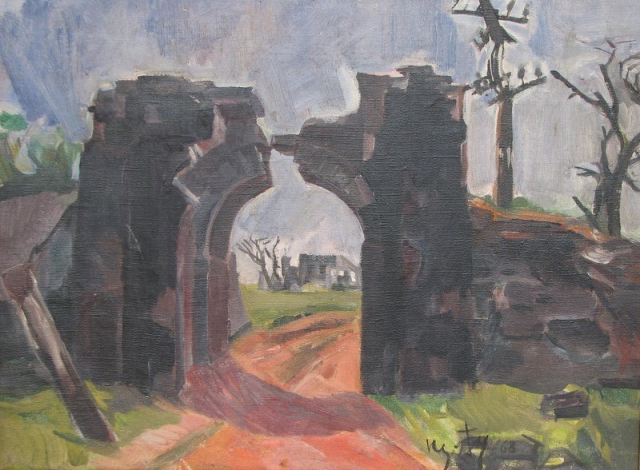 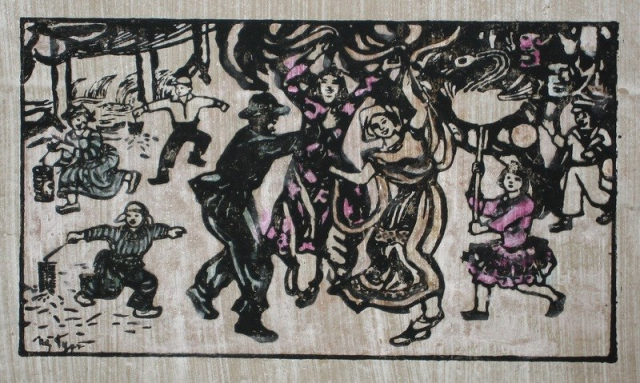