Trần Văn Cẩn was born on 13 August 1910 in the former province of Kiến An (now a district of Hải Phòng city) in northern Vietnam. He was a member of the 7th intake at the École des Beaux-Arts de l’Indochine and graduated in 1936.

Trần Văn Cẩn is considered one of the pioneering “Four Masters” of Vietnamese modern art, alongside Nguyễn Gia Trí, Nguyễn Tường Lân and Tô Ngọc Vân. His best known work, Em Thuy (‘Little sister Thuy’) – a portrait of a young girl seated on a chair – is probably Vietnam’s most famous painting and hangs in the Vietnam Fine Art Museum in Hanoi.

After the French were defeated in Vietnam and the Vietnamese restructured many of their institutions, Trần Văn Cẩn became the director of the new Vietnam Fine Art College (Trường cao đẳng Mỹ thuật Việt Nam) in 1955, a role he maintained until 1964. He also served as Secretary General of the Vietnam Fine Art Association from 1958-83.

Trần Văn Cẩn won numerous awards during his career, including first prize at several of the national fine arts exhibitions. He was one of the few painters who mastered all the materials he worked with, including lacquer, oil, woodblock prints, watercolour and silk. In 1996, he was posthumously awarded Vietnam’s highest distinction for artists, the Hồ Chí Minh Prize. 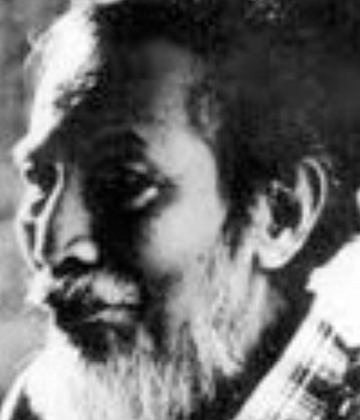 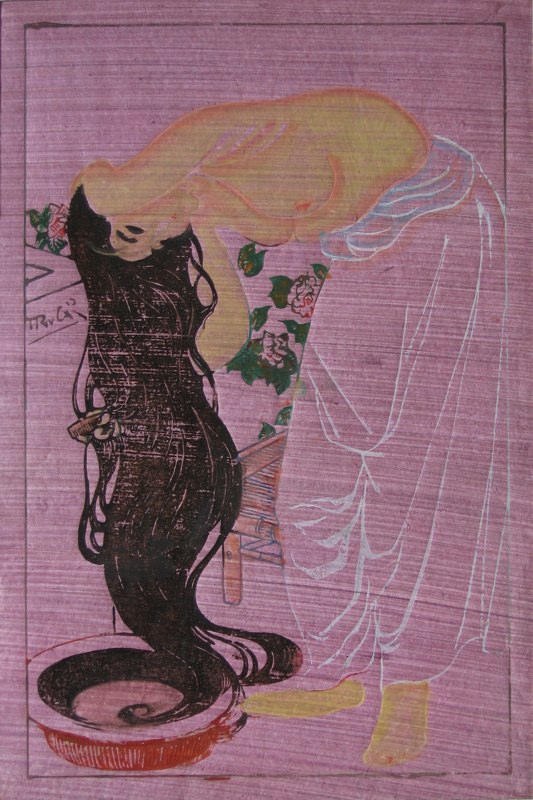 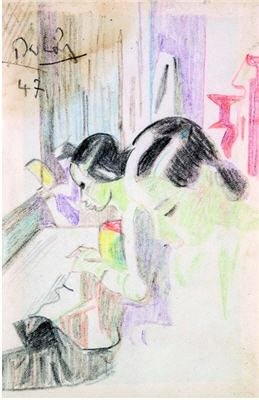 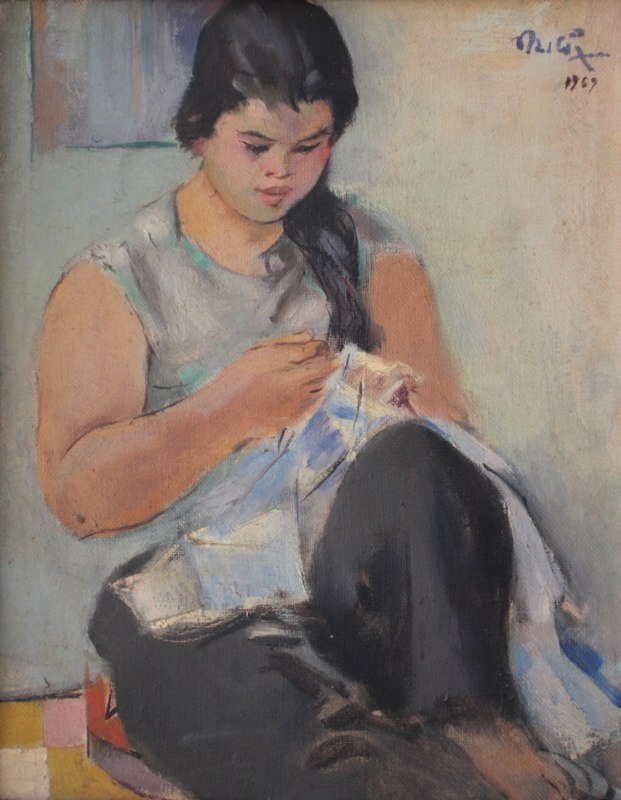 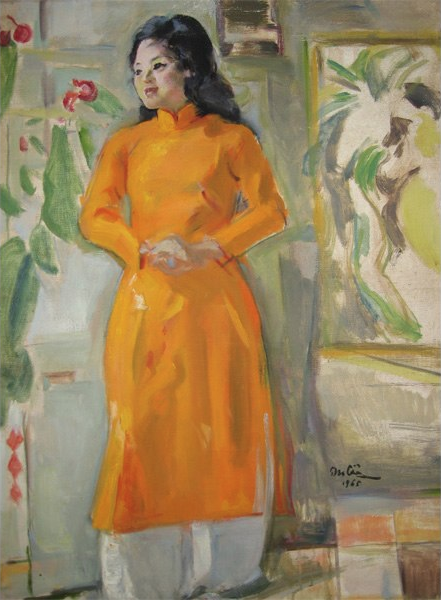