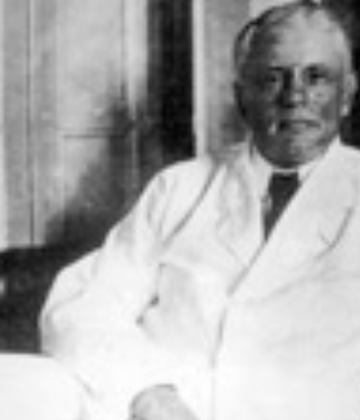 Victor Tardieu was born in the French city of Lyons on 30 April 1870. A talented young artist, Tardieu became a student at the École Nationale des Beaux-Arts de Lyon before moving to Paris in 1889 to continue his artistic studies. In October 1890, he enrolled at the École Nationale Supérieure des Beaux-Arts, as well as studying in the studios of acclaimed artists Léon Bonnat and Albert Maignan. At the famed ‘Salon‘ of the Société des Artistes Français, Tardieu was awarded the national prize in 1902 for his vast canvas entitled ‘Travail’ and received a two year travel award that allowed him to visit and paint in the European port cities of London, Liverpool and Genoa.

After volunteering for service during World War I, Tardieu won the Prix de l’Indochine in 1920, which supported him to travel to Vietnam. While in Hanoi, he was commissioned to paint two large murals in his classical style, one for the main auditorium of the Indochina University and the other for the reading room of the Central Library. Settled in Hanoi, Tardieu soon appreciated the artistic skills of the local artists and developed a close friendship with young artist Nam Sơn. With encouragement from Nam Sơn, Tardieu lobbied both the French government and Indochina colonial government to open a school of fine arts modelled on the Paris École des Beaux-Arts.

In October 1925, Tardieu opened the École des Beaux-Arts de l’Indochine in Hanoi as its first director and remained there until his death on 12 June 1937. 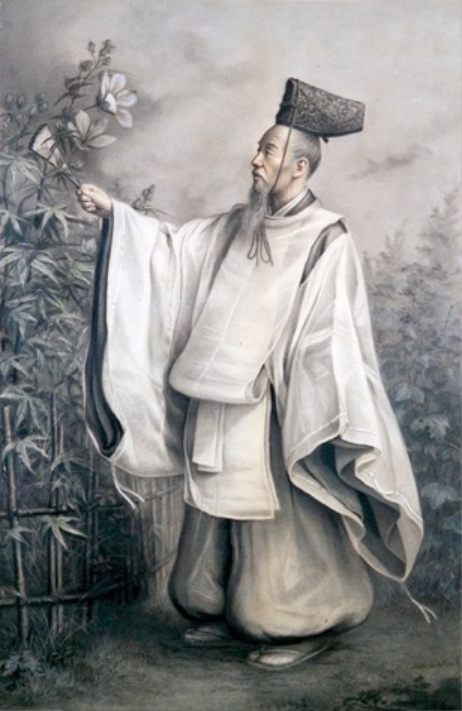 Portrait in pencil and pastel, 1920s